Shell Aviation and World Energy have announced an agreement to develop a scalable supply of sustainable aviation fuel (SAF). Such agreement is intended to be a multi-year collaboration, with both companies acknowledging that the path to lower carbon emissions in aviation requires long-term commitment and collaboration.
Press release: “Shell Aviation and World Energy collaborate to increase supply of sustainable aviation fuel”, 7/1/2020.

As part of the collaboration, both companies have initiated the supply of SAF to Lufthansa Group at San Francisco International Airport (SFO). The supply will reduce Lufthansa’s carbon emissions on intercontinental flights on three routes operated by Deutsche Lufthansa and Swiss International Air Lines from SFO to Frankfurt, Munich and Zurich. The deal represents one of the most significant SAF supply contracts globally (up to one million gallons of SAF). The fuel meets strict sustainability standards and is blended with conventional jet fuel at a ratio of up to 30%, resulting in a fuel that has significantly lower lifecycle carbon emissions.

The SAF is produced by World Energy at its HVO biorefinery in Paramount (California). AltAir Fuels revamped portions of a petroleum refinery in Paramount through the EcofiningTM process developed by Honeywell UOP and commissioned the facility in 2016 (“Commercial-scale biorefinery starts to produce renewable fuels with Honeywell UOP Technology in California”, 12/3/2016). Two years later, World Energy announced that it had closed on the purchase from Delek US Holdings of its interests in AltAir, the Paramount Petroleum assets, an adjacent tank farm and most of Delek’s California pipeline assets.
ADVANCED_BIOFUELS BIOHYDROCARBONS BIOJET COMMERCIAL_BIOREFINERIES HVO NEWS_NORTH_AMERICA 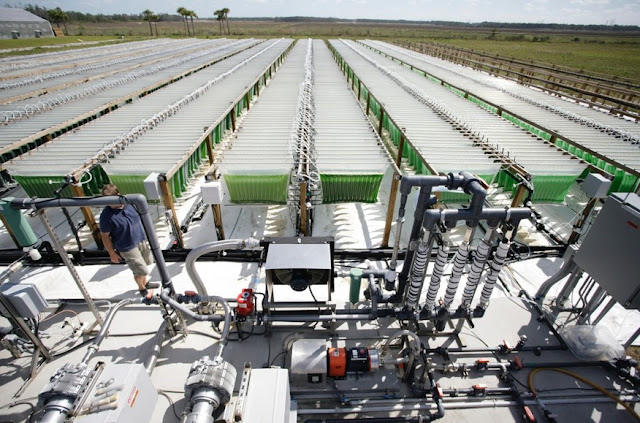